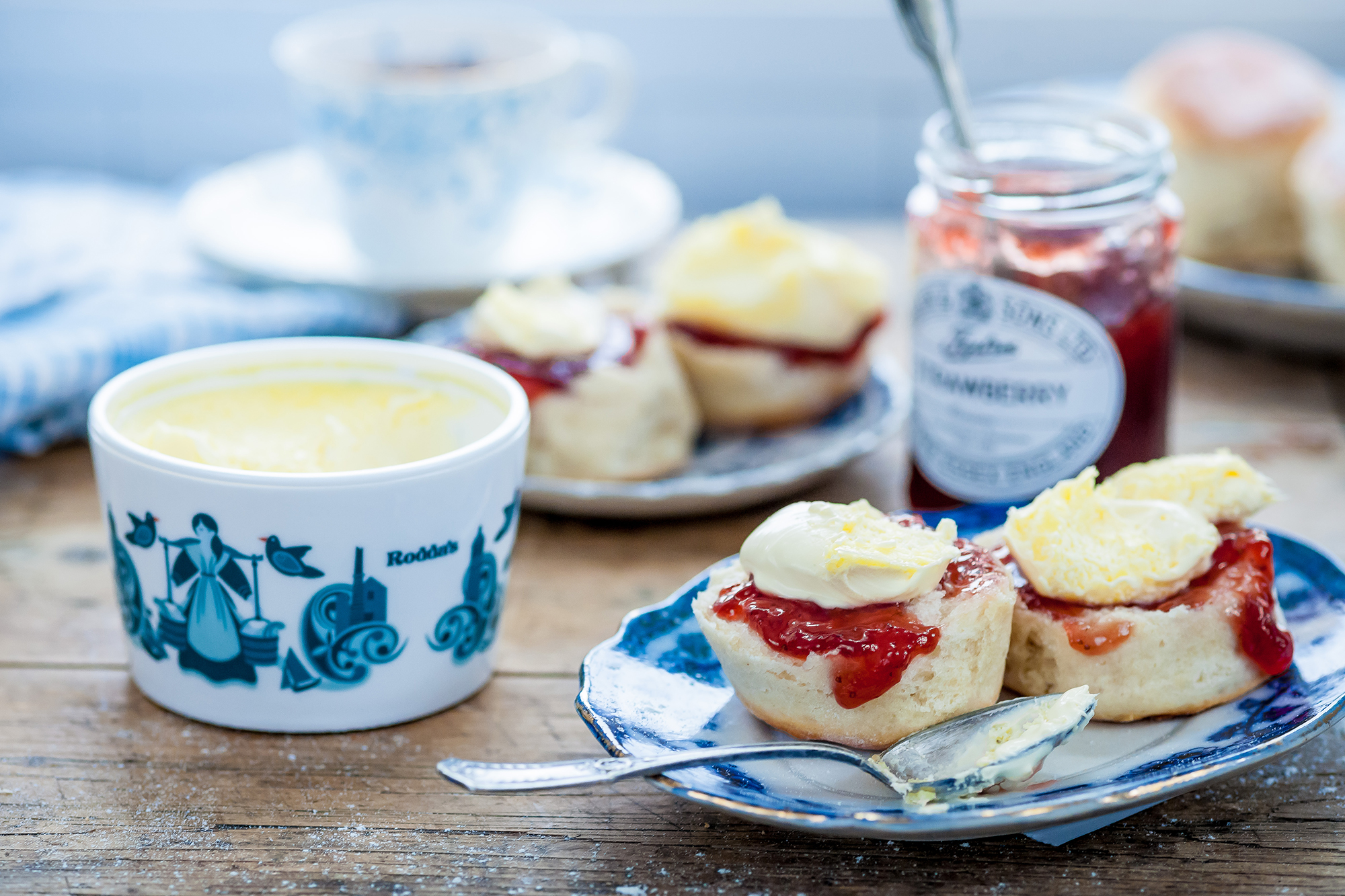 Rodda’s, the world’s leading producer of Cornish clotted cream, has been making Cornish clotted cream since 1890. From humble beginnings in a farmhouse kitchen, the family-run creamery now produces 220 million servings a year of its silky cream with a golden crust to restaurants, cafes and hotels around the world. Customers in the South West can also stock up on Rodda’s farmhouse butter, milk, artisanal custard and crème fraîche. Thanks to its Protected Designation of Origin status (received in 1998), Cornish clotted cream must be made in Cornwall, using Cornish milk and traditional Cornish processes, which in turn helps to support local dairy farmers.

To celebrate Rodda’s 125th Birthday, Wild West established a new platform for Rodda’s – the Cream Tea Society.  This allowed us to take full ownership of the classic cream tea and extend our communication.

With the support of the Rodda’s in-house team plus brand and cross agency partnerships, the Society has grown into a hugely popular body – dedicated to those who love the simple pleasure of a cream tea.  It also became the platform for National Cream Tea Day – jointly owned by Rodda’s and Tiptree.

In providing such a platform – the Rodda’s brand and wider ‘cream tea’ messaging has grown in target media every year since we started working with Rodda’s in 2010.