It was a proud moment to see Bristol Harbour Hotel open its doors last month. The hotel is the latest addition to the Harbour Hotels Group and over 400 guests attended the launch party, held in the hotel’s impressive events space, The Sansovino Hall. 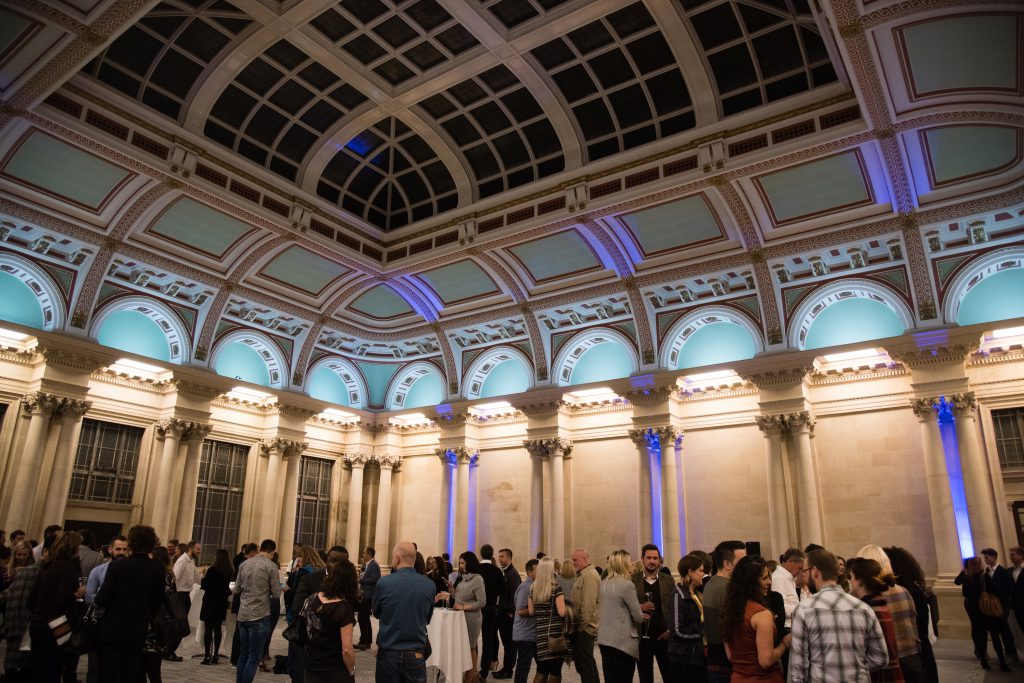 To date, our PR programme, underpinned by tailored media outreach to key travel and business contacts, has secured preview coverage across national, trade and local publications, including The Times, The Daily Telegraph, I Weekend, CityAM, Hotel Business and Bristol Post – with a plethora of the media’s most revered journalists reviewing the hotel over the coming weeks. 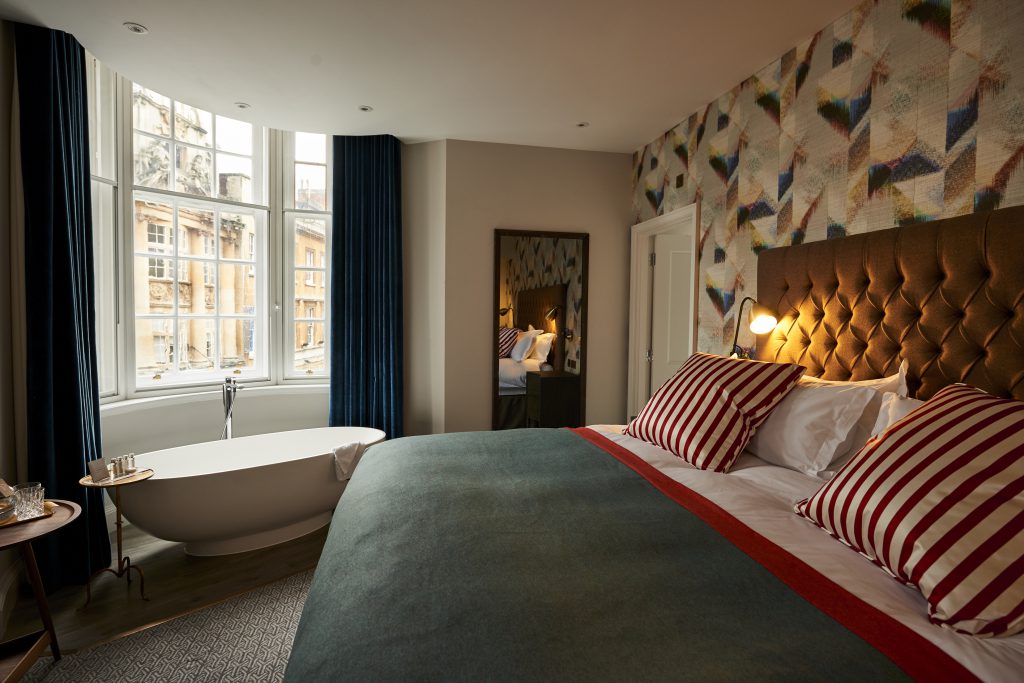 We’ve utilised the hotel’s The Jetty restaurant too to generate interest across food media. With menus created by the group’s chef patron Alex Aitken, the man previously behind the ‘Michelin Starred’ Le Poussin in Brockenhurst, the restaurant is causing a buzz, with The Telegraph’s Xanthe Clay and national ‘Feast with a chef’ journalist Clare Hargreaves, agreeing that the hotel is a great addition to the city. 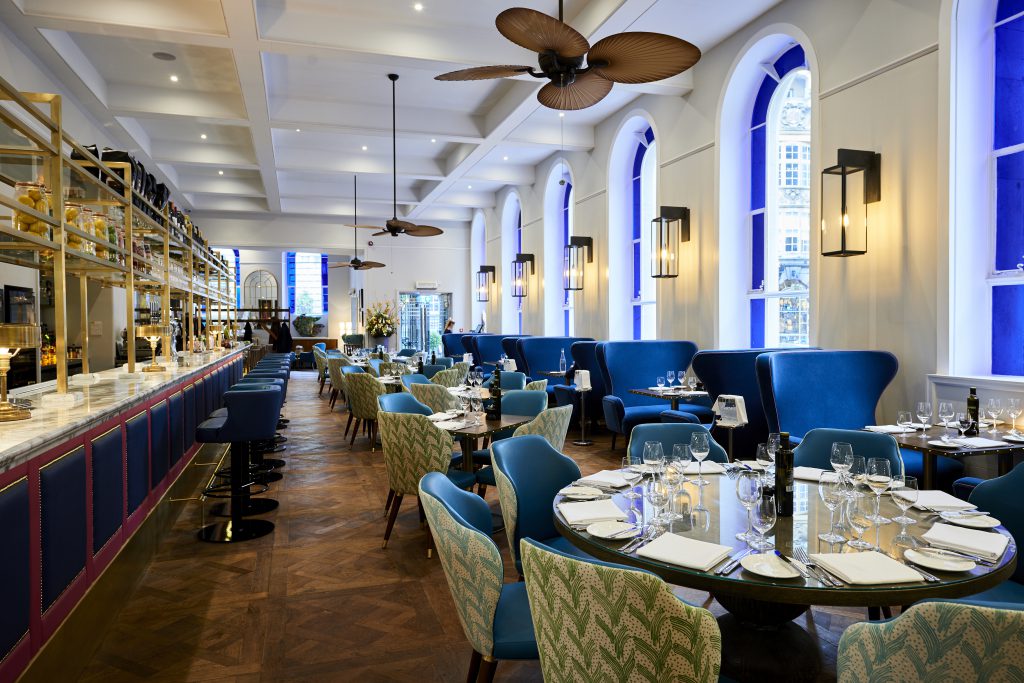 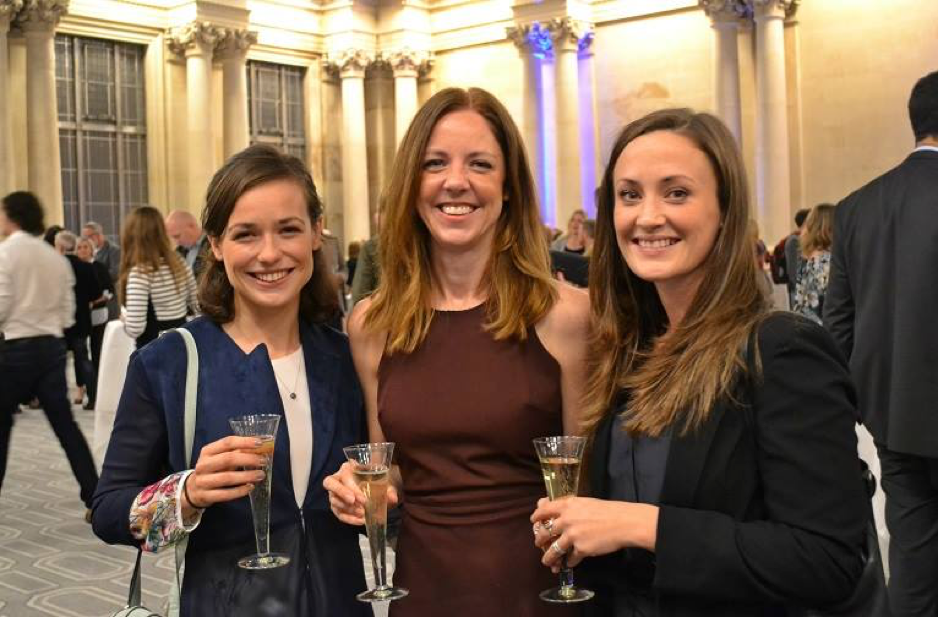 Bookings are in full swing and we eagerly await the transformation of the hotel’s former bank vaults into a spa, due to open in Spring 2017. 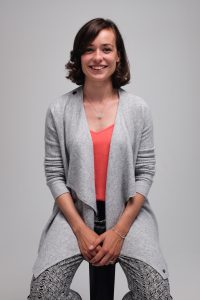